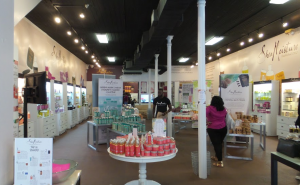 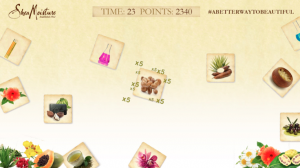 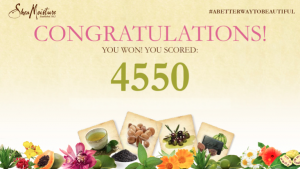 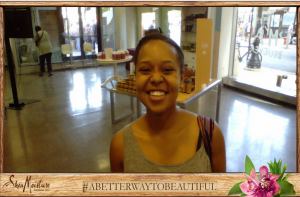 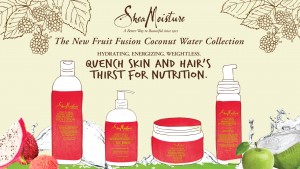 Posted in Experiential, Interactive Brand Experiences, Lead Generation, Uncategorized Bookmark the permalink. What do you think?

One of the key areas of my job is to create or find and share good content. I search for topics that relate to our business and keep an eye out for great examples of experiential marketing as well as what the competition may be up to.

I came across this video of an interactive experiential marketing campaign and loved, loved—simply loved it.

It’s a tad long, but it’s worth it. Please take a look.

It has all the elements of what makes experiential marketing great:

This particular campaign has integrated technology as well. It’s not a requirement for experiential marketing but since that’s what we do, it was even more compelling to me. After watching this, what I know is, I want to go there! (That’s effective marketing)

Learn how Elation Digital can create great experiential solutions for your brand!